MONICA (Management Of Networked IoT Wearables – Very Large Scale Demonstration of Cultural Societal) brings together 28 partners from 9 European countries with the objectives to provide a very large-scale demonstration of multiple existing and new Internet of Things technologies for Smarter Living. The solution will be deployed in six major cities in Europe. MONICA demonstrates a large-scale IoT ecosystem that uses innovative wearable and portable IoT sensors and actuators with closed-loop back-end services integrated into an interoperable, cloud-based platform capable of offering a multitude of simultaneous, targeted applications. All ecosystems are demonstrated in the scope of large scale city events, but have general applicability for dynamically deploying Smart City applications in many fixed locations such as airports, main traffic arterials, and construction sites. Moreover, it is inherent in the MONICA approach to identify the official standardisation potential areas in all stages of the project. 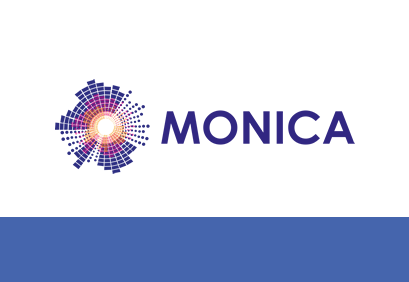 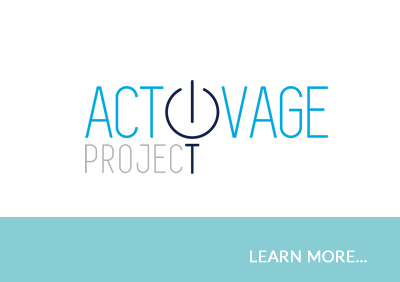 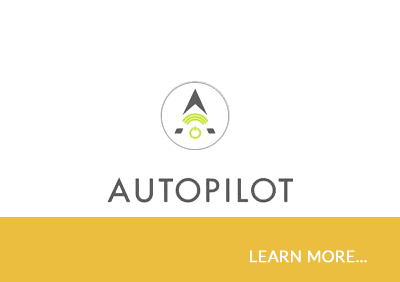 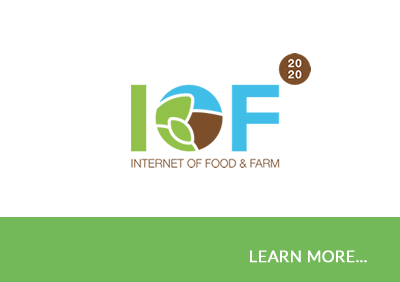 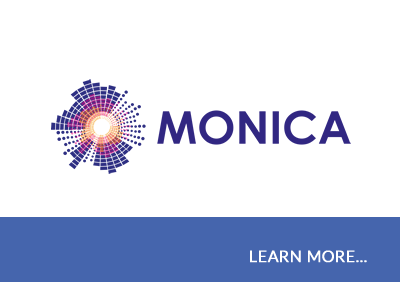 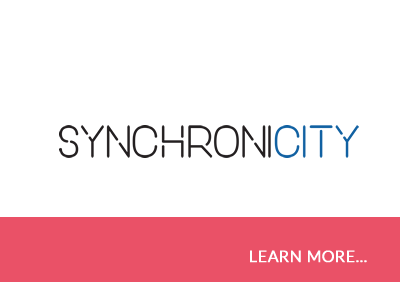 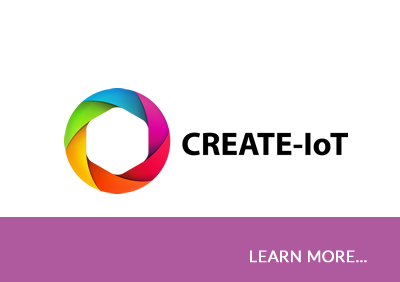 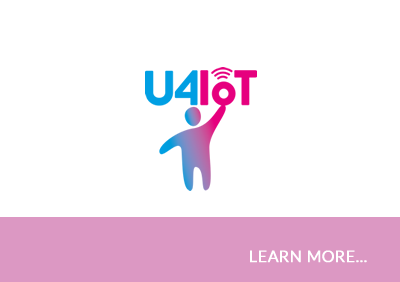