Will the city of the future be a data-collection machine? 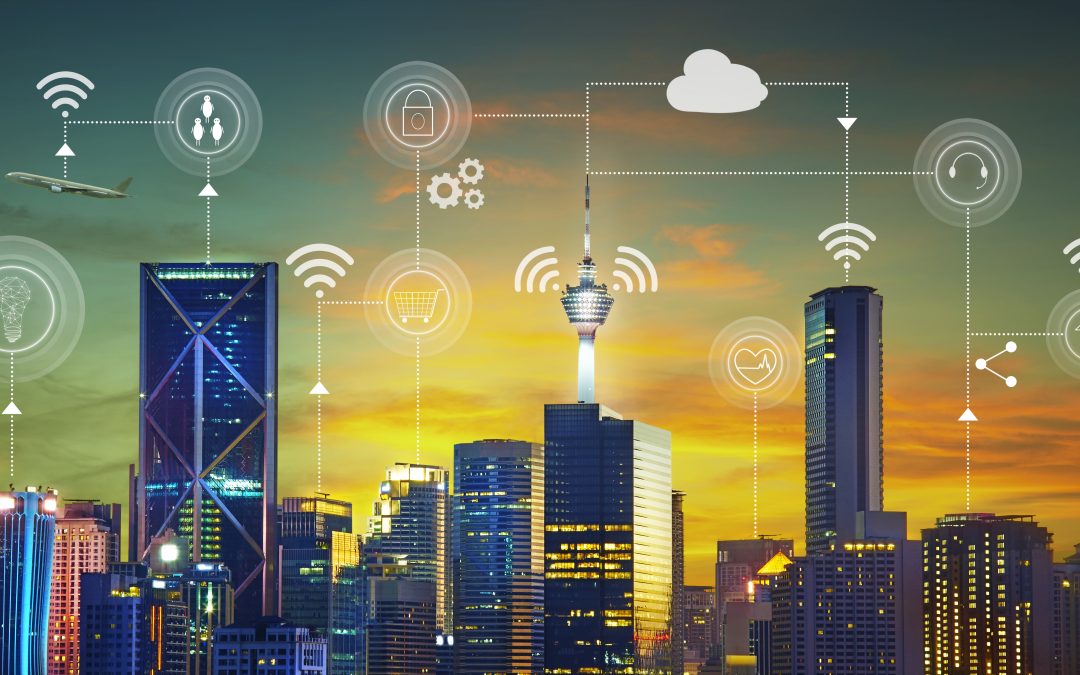 As reported by the Atlantic, Sidewalk Labs, a subsidiary of Google’s parent company, Alphabet, is building a smart city with the help of a series of private-public real estate partnerships in the downtown Toronto neighborhood Quayside.

The ambitious project aims not only to revitalise a largely vacant 12-acre plot, but to transform it into a micro-city equipped with smart technologies that will collect and use data in order to bring innovation in a number of different areas, from traffic congestion to healthcare, housing, zoning regulations, and greenhouse gas emissions.

Data collection mechanisms, however, have triggered a series of accusations against Sidewalk Labs and its real estate partner, Waterfront Toronto, which have been accused of dismissing privacy concerns and misinforming residents. Accusations have also come from Waterfront Toronto and Sidewalk Labs’ advisory boards: four people have resigned over concerns about privacy and lack of public input. Concerns have been raised about Sidewalk using cameras and sensors to track people on an individual level: without anonymization, people activities could be connected across multiple sources and databases to track their movements. Furthermore, big data analysis could be exploited by companies in order to retrieve correlations potentially useful for targeted advertising purposes, which will benefit companies profits.

Find more: The City of the Future Is a Data-Collection Machine